In this episode of the EMEA Recruitment podcast, we welcomed Dr. Wieland Noetzold, Senior Executive Officer, Governance, Compliance and Audit at Sunstar.

“I realised relatively early in life that my Japan link was an asset, which I had to use.”

“I can leverage almost everything I’ve learned in my life so far in this particular job and I’m still learning, because it’s a journey.”

“I believe – genuinely – most people in the morning, when they wake up, have good intentions.”

Wieland joined Paul Toms virtually from his home office near the “beautiful” Lake Geneva. During the COVID-19 pandemic, Wieland learned how to focus in his home environment. Although he’s increased his productivity, he accepts that he’s not perfect at prioritising. For anyone else struggling with remote working, Wieland has a top tip on making the most of your time at home.

Sunstar is a multi-national organisation operating in two spaces: oral care and industrial business. Despite its Japanese heritage, Sunstar moved its global headquarters to Switzerland more than a decade ago, in order to embrace globalisation. Due to his responsibility for internal auditing and enterprise risk management, Wieland meets Sunstar staff all over the world, from a variety of cultural backgrounds.

Wieland explains how he ended up travelling from his home in East Germany to Japan on a student exchange programme. Due to travel restrictions in the Communist Bloc, Wieland wanted to see part of the world, which led him to applying for the scheme. Having learnt the language, Wieland was able to visit Japan and gain a wealth of cultural experiences. Over the past 30 years, it’s a country he’s been to almost every year.

Focusing on global governance, Wieland explores the challenge in aligning Japanese and western thinking. It’s a “special breed of people” who are able to remain open-minded, patient and persistent, he has found.

Patience is a key characteristic that Wieland feels has contributed to his success. However, it hasn’t been a straight line; the objective was never to westernise a Japanese company, so Sunstar is finding the best of both worlds to bring together.

Wieland talks through the main challenges he faces when recruiting, both internally and externally. Cultural fit is particularly important for Sunstar, so Wieland is clear that the recruitment process must be done “really well”.

Paul points out that Wieland’s career is unusual in the modern world, as he’s worked within just two businesses. Nowadays, it’s normal for a professional to move every two to three years. It wasn’t necessarily a decision that Wieland made consciously, however; he realised that his link to Japan was an asset that he had to use.

Opportunities subsequently opened up that Wieland never predicted; when the Head of Internal Audit at Novartis contacted him, he’d never thought of working in the Internal Audit sector. Nevertheless, the role took him to Japan every year in a variety of different contexts.

Sunstar was different. Wieland had worked for Swiss companies in Japan, but never a Japanese company that was based in Switzerland. It all came together and led to his current role.

Wieland reveals the traits that he’s learned from his time in Japan, as well as the practices he hasn’t brought back to Switzerland.

To find a particular part of the episode, please use the timestamps below:

01:03: Focusing in your home environment03:05: Making the most of your morning05:46: Combining Japanese and western corporate culture07:34: How communication has improved during COVID-1909:39: How Wieland ended up in Japan 16:24: The biggest hurdles in global governance19:54: The key to Wieland’s success24:21: The challenges of recruiting28:56: How Wieland’s career came together32:58: Why Wieland went into a speciality role36:17: The things that test Wieland’s patience39:18: The Japanese practices Wieland hasn’t adopted40:56: Wieland’s role models and supporters45:33: How to reach out to Wieland

If you’d like to connect with Wieland, visit his LinkedIn profile: https://www.linkedin.com/in/wieland-noetzold/

Operation Smile is the official partner of the EMEA Recruitment podcast. We’re hoping to raise enough money to fund 100 new smiles during our partnership. If you can help us achieve this goal, please donate: https://www.emearecruitment.com/operation-smile

This episode was hosted by Paul Toms, our Founder, and Rose Jinks, Senior Marketing Executive.

Find out more about our international recruitment services through our website: https://www.emearecruitment.com/

To connect with Paul, find him on LinkedIn: https://www.linkedin.com/in/paultoms/

If there are any topics you’d like us to cover in future episodes of the EMEA Recruitment podcast, please contact Rose: [email protected] 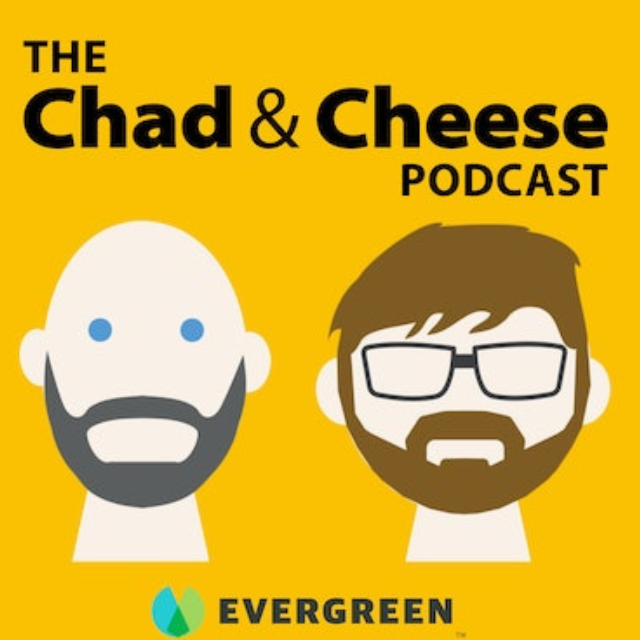